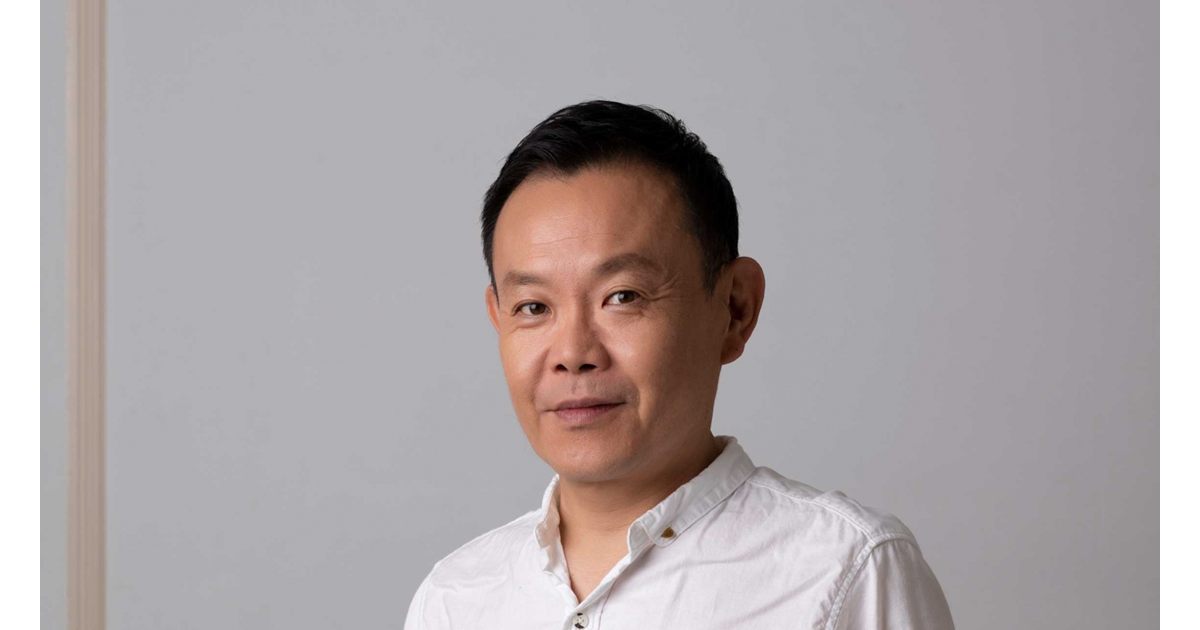 Yoshimasa Kondo's new performance in Yamaguchi for the first time!

This performance will be performed by Yoshimasa Kondo, an actor who is active in a wide range of fields, including drama and stage, and also produces and directs.

Based on the novel "Knife", which won the writer and writer Kiyoshi Shigematsu's Joji Tsubota literary prize, Yoshimasa Kondo plays all of the characters such as his father, his wife and children, and school teachers alone. This is the first performance in Yamaguchi of a one-person play “Knife” that no one has ever experienced.

This work is a story of love and rebirth, depicting the mysterious and desperate daily life of a father and child with the theme of bullying. He says that all characters of different genders and ages, such as fathers, junior high school sons, wives, and school teachers, play different roles in breathing and muscle movement. How do one actor dedicate himself to the story's worldview, and how do they move into the eyes of the audience? This is a must-see show where Yoshimasa Kondo's acting and expressiveness shines into any role as a great buy player.