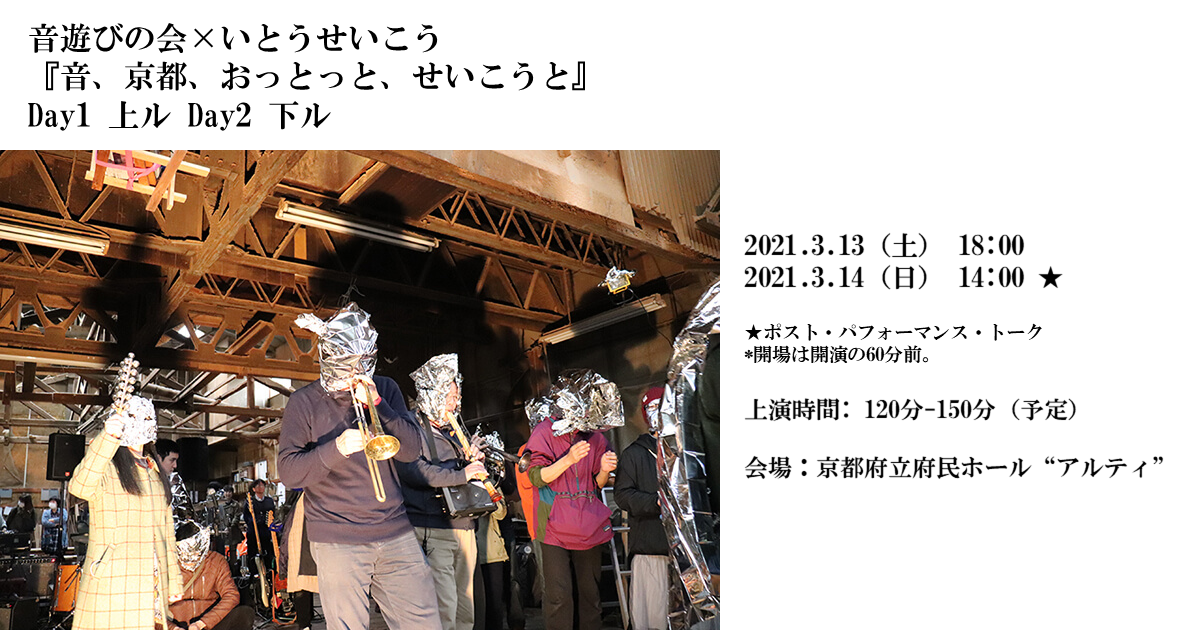 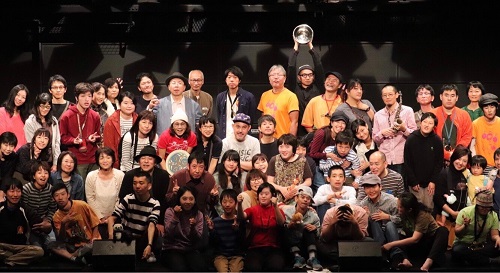 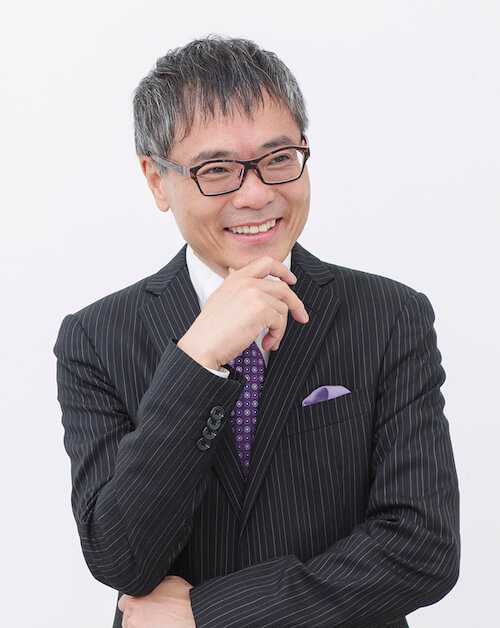 Play sounds and words anarchy
It was established in Kobe in 2005, including members with intellectual disabilities, artist collective that members of various generations is creative and activities both "Association of sound play". In addition to holding workshops twice a month in Kobe, Japan, and actively performing in various parts of Japan and the United Kingdom, an artist group that shows new collaborations and forms of expression that transcend disabilities and non-disabilities. It is attracting attention as.
It is a sound play group that has been active in the field of performance mainly in the field of ensemble sessions, mainly in the field of free improvisational music, but this time it is a pioneer of the Japanese hip hop scene, various such as writers, TV, radio Inviting Seiko Ito, who is demonstrating talent in various fields, he will work on a completely new work with the theme of "sound and word session". There is no doubt that Seiko Ito's essence will be added to the possibilities of music that cannot be predicted by free thinking by the sound play group, but by adding some loose words and rap, it will show a new level of performance.

Formed in 2005, a large group of artists including people with intellectual disabilities. Based in Kobe, he creates various expressions in continuous workshops twice a month. There are many expedition performances in Tokyo, Mito, Shimane, Yamaguchi, Hokkaido, England, etc., mainly in Kansai. In 2013, the state of the UK tour will be featured on NHK. Its musicality, which does not allow scheduled harmony, nails the viewer. In February 2019, he was invited to the NHK Hall in Osaka on the public broadcast of the NHK E-tele program "Baribara-Information Variety for Persons with Disabilities-" and excited 1,200 people.

Novelist, lyricist, rapper. Born in Tokyo in 1961. Debuted in 1988 with the novel "No Life King". Received the 35th Noma Literary New Face Award for "Imaginary Radio". Recent publications include "Let's count the number of laughter tonight" and "I agree with the novel ban." While continuing his writing activities, he has performed numerous stages with Akio Miyazawa, Naoto Takenaka, City Boys and others. With Jun Miura, he will send out a new appreciation of Buddha statues in his co-authored "Mibutsuki" and produce the popular event "The Slide Show" that will overcrowd the Budokan. In music activities, he has made hip-hop culture widely known to Japan and is one of the pioneers of Japanese rap. Currently, he is active in Lororo (Kuchiroro) and Seiko Ito is the poet.