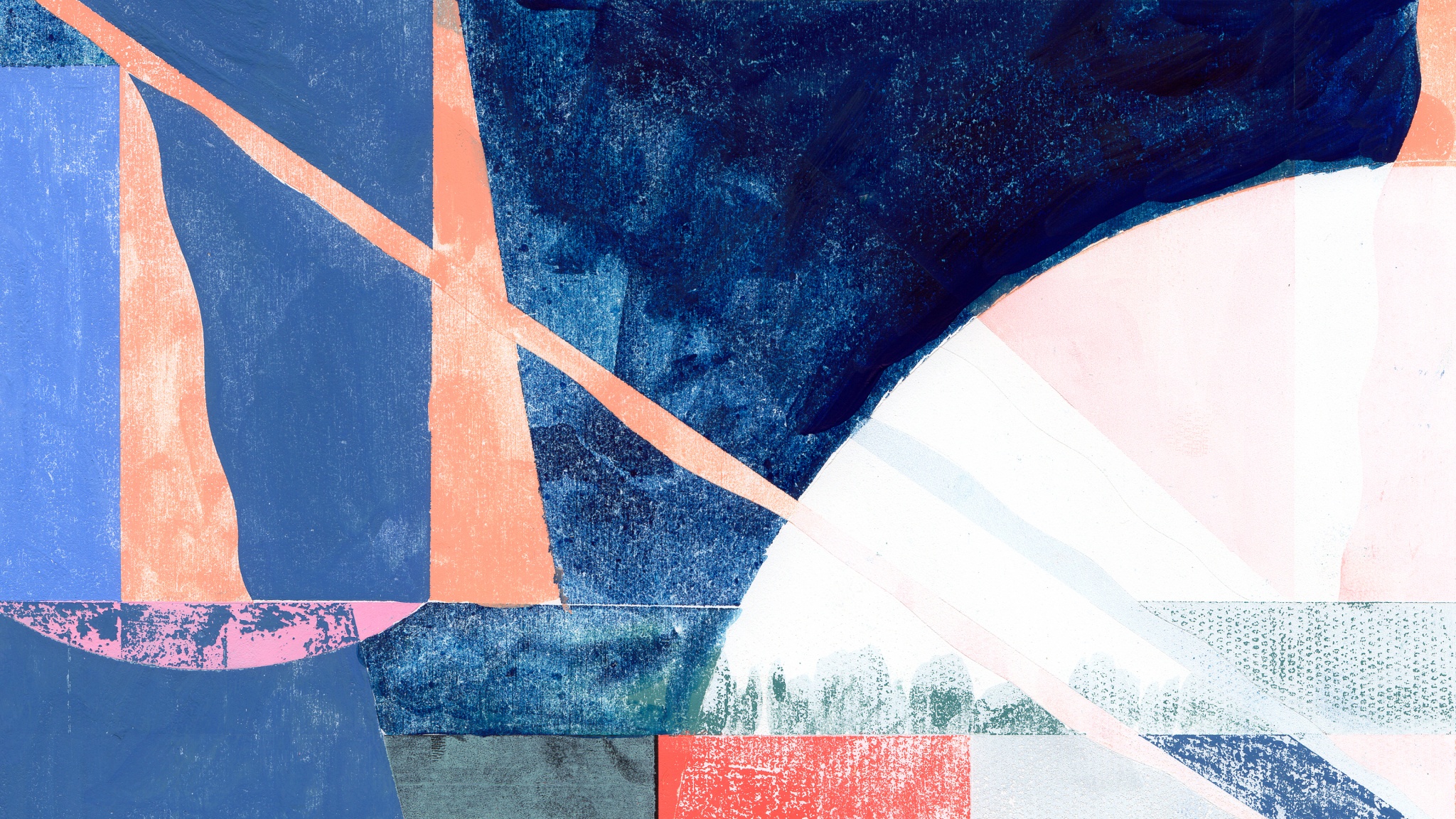 This is a performance to announce a new concert piece produced by YCAM collaboration with voice artist Miyu Hosoi, a young percussionist who is attracting worldwide attention, and Shu Ishiwaka.

* Preschool children are not allowed to enter.
Childcare available-Application required for ticket information by 11/8 (Friday).
* Special discounts (for those 65 years of age and older and persons with disabilities and accompanying caregivers) are only available for telephone reservations and counter sales.
* For wheelchair seats, please contact us in advance.
* Internet reservations are available until 18:00 two days in advance. After that, please call the ticket information. 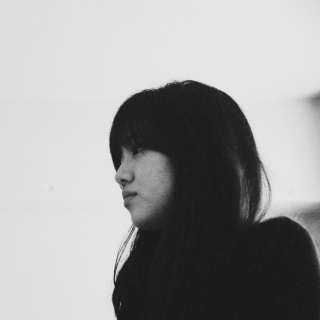 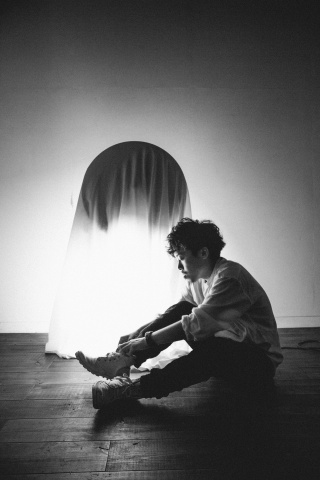 Voice and percussion instruments
Awakening your memory—a concert to travel
This is a performance that announces a new concert piece produced by the collaboration between voice artist Mihiro Hosoi and the world-famous young percussionist Rin Ishiwaka and YCAM.
This work, created through the search for music expression by Hosoi and Ishiwaka, and the creation of sound and media technology experiments that YCAM has continued, is a multi-layered information on sound embedded in the environment. It is a concert piece with the theme of excavating and “inspiring memories through sound and sound”.
Close-up from the environmental approach to the audience's perception process, this work will present an unprecedented perspective on the sounds we listen to casually in our daily lives.
The memory of each audience is evoked from the characteristics of the sound of the space.
The title of this work includes the intention of digging out information from the sounds that we usually listen to casually. This “information” is the characteristic of sound that all spaces have. For example, in the outdoors without walls, the sound intensity decreases as the distance increases. However, sound is reflected and absorbed indoors by being surrounded by walls, ceilings, and floors. Therefore, if the shape, size, and material of the space are different, the sound will be different even if the same sound is emitted.
In this work, we collect the characteristics of reverberations in the YCAM building, as well as in buildings and natural spaces where unique reverberations occur in Yamaguchi. Based on that, we will build a landscape of sounds that will arouse various memories. The audience will experience this sound landscape through headphones. Unlike a typical concert, the musician who should be at the center of the performance is separated from the audience's line of sight, and the sound is three-dimensionally as if moving from the headphones in the above-mentioned sound landscape. The state of moving around will unfold. The stage art and lighting at the concert venue are also part of the work, and the audience will face their own senses and memories through an abstract image that is created by the linkage of hearing and vision.


Born in Aichi Prefecture in 1993. Graduated from Keio University, Faculty of Policy Management. In 2016, he performed with Kyoto City Symphony Orchestra at KYOTO OKAZAKI LOOPS. In 2017, he presented a sound installation “Roman” for the double spiral staircase in Anstitique Francais Japan in collaboration with playwright and composer Taishi Nukata (Nutomic / Tokyo Shiogama). In 2018, he was in charge of the planning / sound direction of Qosmo “Stradivarius: Timeless Journey”, one of the exhibition contents of the “Stradivarius 300th Anniversary Exhibition” held at Mori Arts Center Gallery.

In May 2019, the 2nd version of Lenna was announced in the anechoic room at the NTT Intercommunication Center [ICC] exhibition “Open Space 2019. . In June of the same year, the first album "Orb" was released from Salvaged Tapes.

Many collaborative artists such as Meiji Sawai, Setsuya Kurotaki (NF / KiKi), Jemapur, Yuri Suzuki, Tokyo Shiogama and many others.

Born in Hokkaido in 1992. Graduated from Tokyo University of the Arts after graduating from Music High School Percussion Department of Music. While a student, he played percussion concerto "frozen in time" as a soloist. Upon graduation, he received the Acanthus Music Award and the Fellowship Award. Responsible for the performance and model of the anime "Slope Apollo". Appeared in 2016 TV Asahi "Untitled Concert" with tabla player U-Zhaan. The first leader album was released in September of the same year, and was selected as “Album of the Year” (New Star Division) of JAZZ JAPAN AWARD2015. In the same year, she appeared as a drummer at KAAT in the stage "Rise and Fall of the Stage Mahagioni City" directed by Kaoru Shirai. In addition, the world guitarist Kurt Rosenwinkel was invited to his own trio and performed in Blue Note Tokyo and gained popularity.

So far, he has participated in performances by Corey King, Jason Moran and Taylor Mcfferin. In 2017, she appeared in overseas jazz festivals such as Detroit Jazz Fest and like a Jazz Machine. In 2018, he has been attracting attention for a wide range of activities that transcend genres, including live support for karuri and recording.