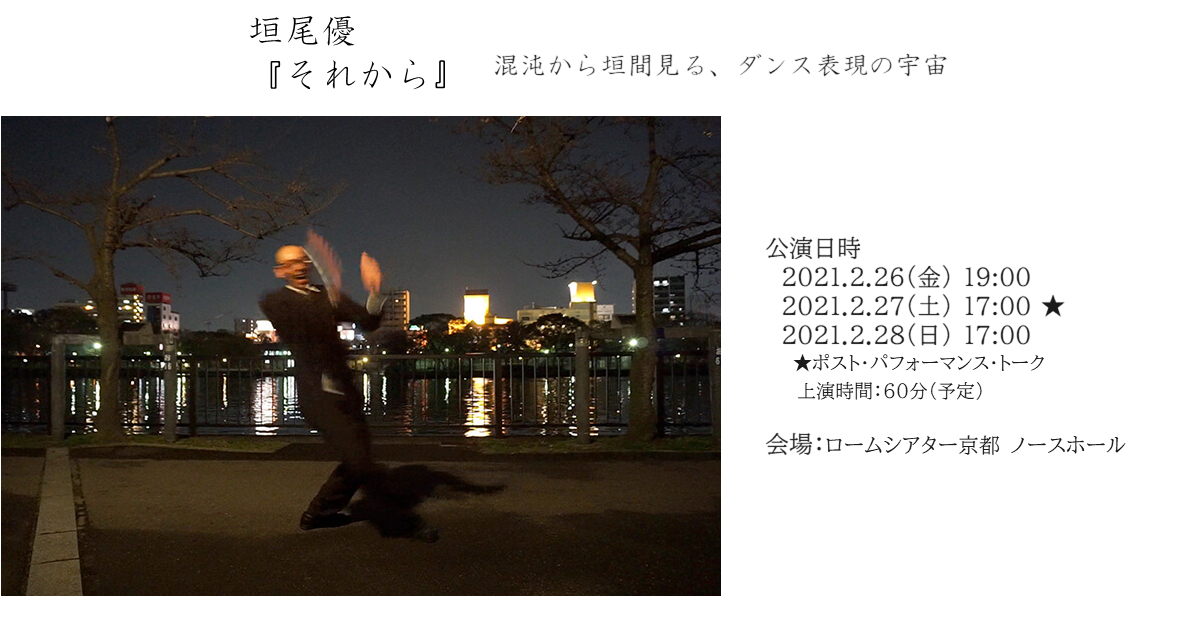 A glimpse of the universe of dance expression from chaos 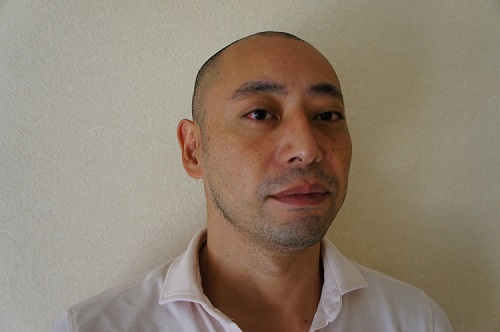 A glimpse of the universe of dance expression from chaos
Yu Kakio stands out in the Kansai performing arts scene as a unique dancer with his unique movement, which has an antenna in various genres from butoh to parkour. He has also released his own work, and among them, the 2019 solo dance work "Aino Yukue" has been well received as opening up new possibilities for Yu Kakio as a writer. This work is the latest work that rides on the momentum of "Ai no Yukue".
The new work to be created for KYOTO EXPERIMENT this time is to "face the dance itself head-on, to present the chaotic" moving "primitive consideration and ultimately its value as it is". Tail says. As Kakio says, "Dancing doesn't give you any answer, just unexpectedly convinces your whole body," the creative process of living with the understanding and expression of the body in a way that is different from understanding with the head It seems that they will show me including. I'm sure that the message presented there will give new hints about how to create dance works.

Dancer / choreographer. Lives in Osaka. While being strongly influenced by modern dance and Kazuo Ohno's butoh, he is also influenced by expressions in various contemporary fields such as music, philosophy, movies and street culture, and has a reputation for his own interpretation and embodied movements. .. Since 2004, he has appeared as a guest in the work of Ensemble Sonne, which is presided over by Toshiko Oka. Active as contact Gonzo from 2006 to 2009. For Yamashita's choreographed work "The Invisible Man" (2003), Yukichi Matsumoto + Jun Nguyen-Hatsushiba + Yu Kakio's co-produced "sea water" (2014), and Choreographed work "Saru to Mortale" (2015) Appearance. Selected for the FIDCDMX (Mexico) Solo Dance Competition (2018). Yu Kakio's solo dance "Aino Yukue" was announced at Dance Box (2019).