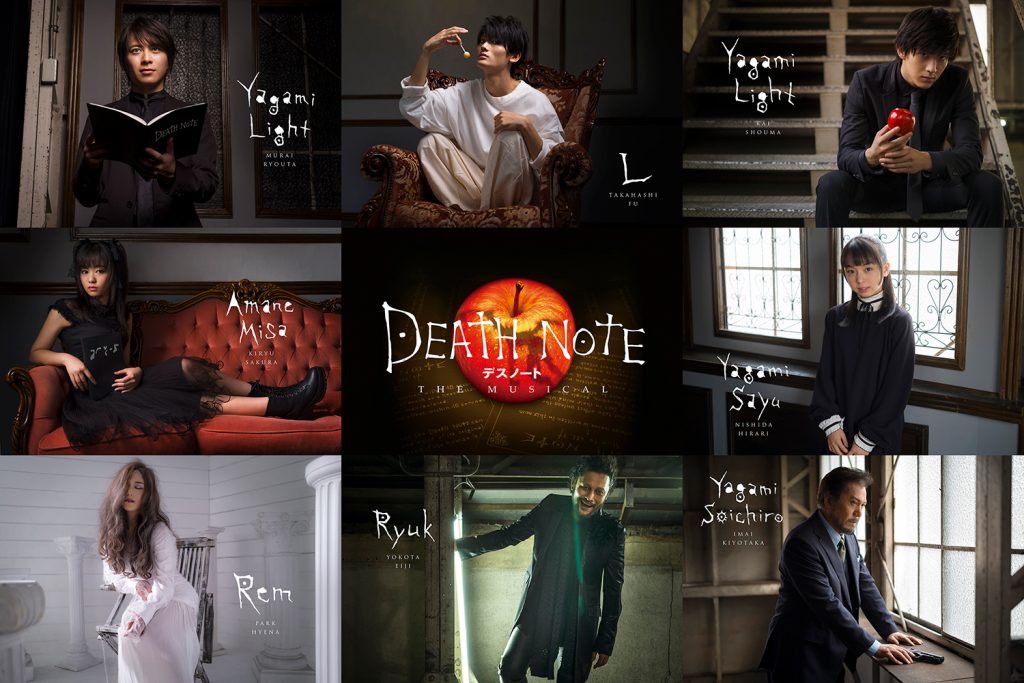 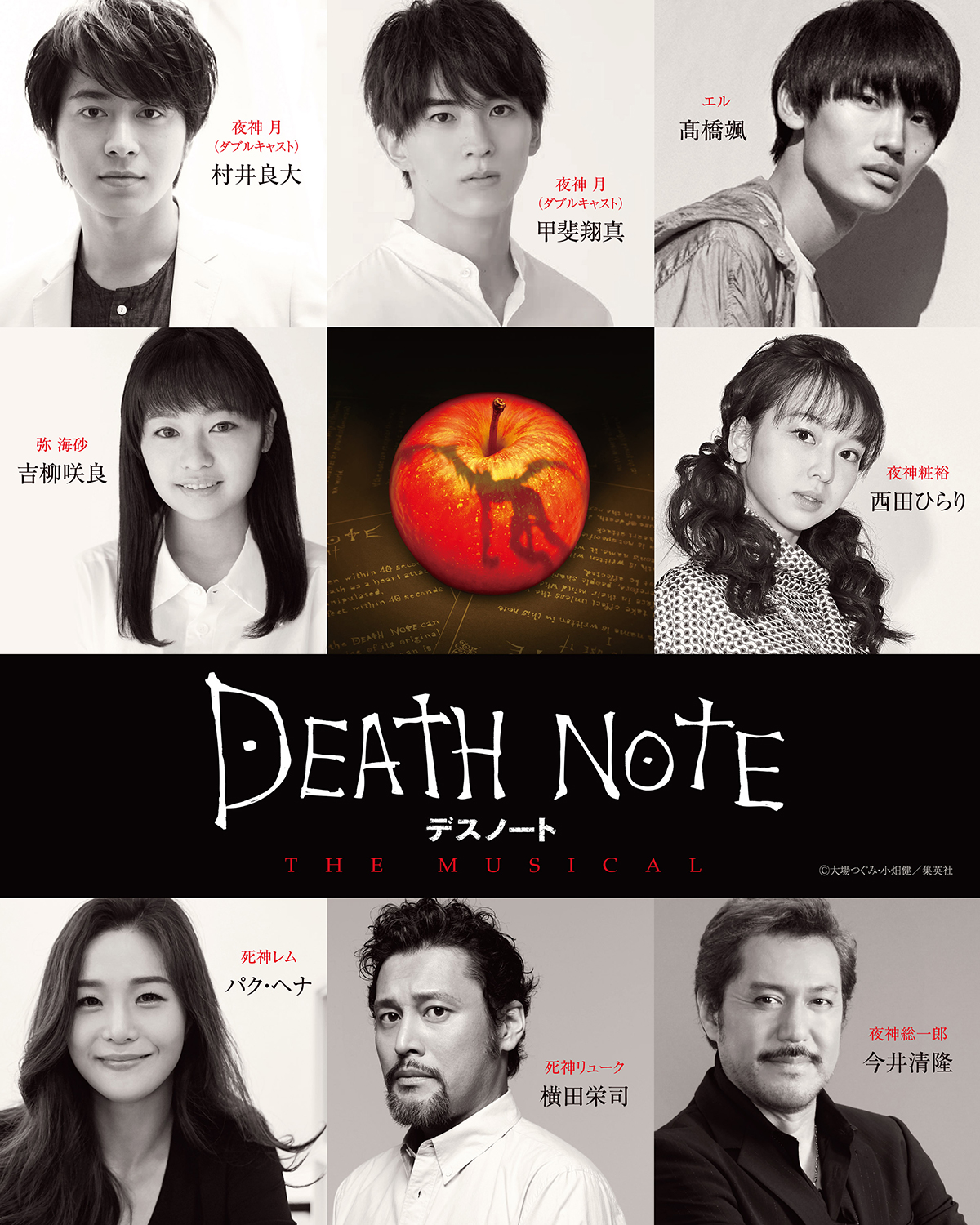 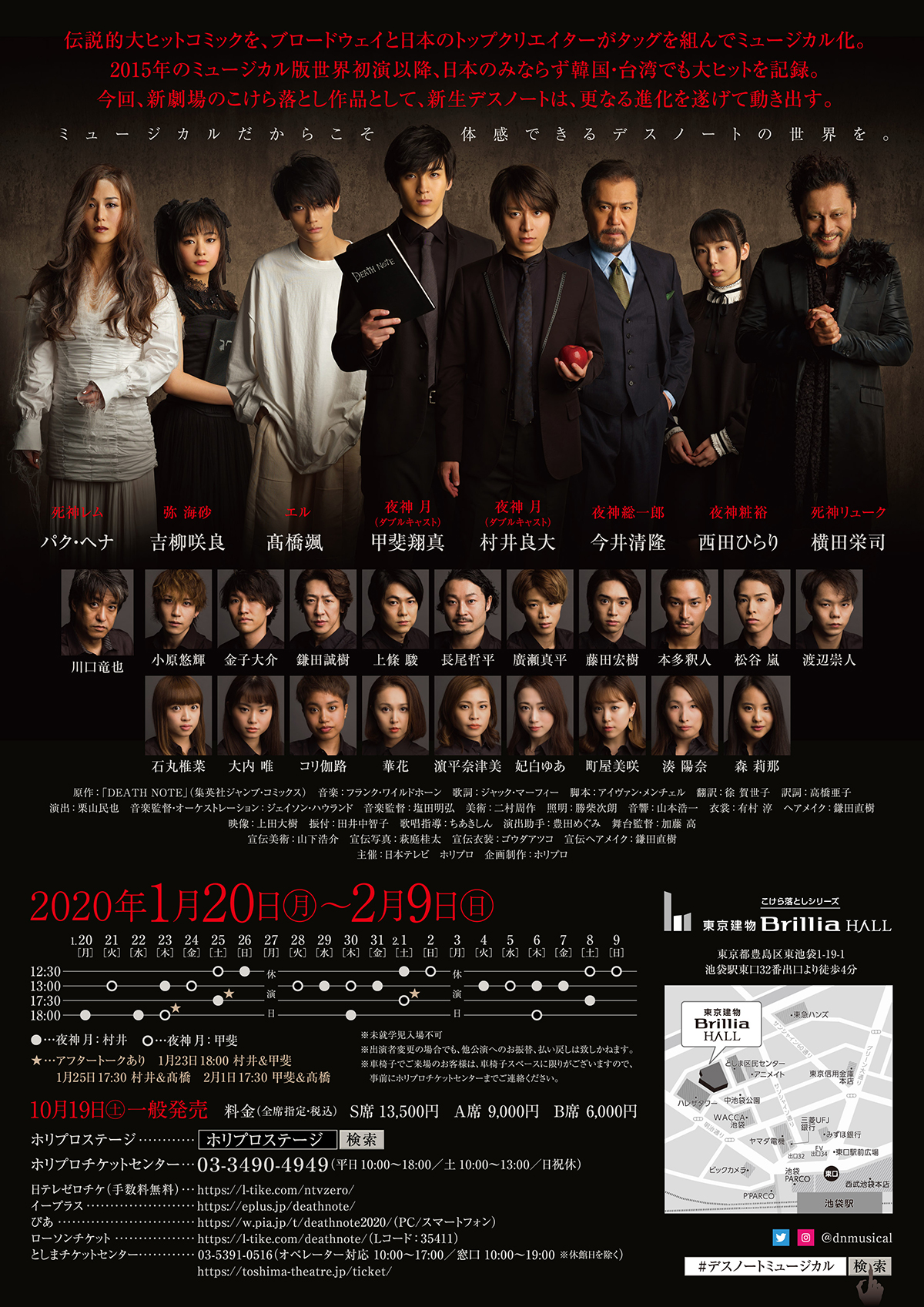 In 2003, the comic “DEATH NOTE” serialized in Shueisha's “Weekly Shonen Jump” (original work Tsugumi Ohba Manga Ken Obata) exceeded 30 million copies in Japan. In 2006, the movie “Death Note” was released. A number of box office records have been set, and its popularity has spread not only in Japan, but also in Asia and overseas.

In 2015, music was created by authentic Broadway composer Frank Wildhorn, music supervisor Jason Howland, who has won the Grammy Award, and the director is Japan's leading director Tamiya Kuriyama This musical was born from the collaboration of global creators.

The revolution of the original manga and Broadway musical in the Japanese musical world.

Created an enthusiastic work fan since the premiere, "Death Note THE MUSICAL" is loved as a first-class entertainment work that can be enjoyed by children and adults as "Desmu". The performance (Taichung performance) has been very successful.

And in 2020 when the world is paying attention to Tokyo, the performance will be decided as an all-new cast!

High school student, 夜神 月(Yagami Raito) picks up a notebook one day. The note said, "The person whose name is written in this note will die in 40 seconds." It was a "death note" (death note) that the reaper bored and dropped on the ground. One day, Wright felt the limits of the law that couldn't judge criminals. One day, he wrote on his death note the name of the kidnapper who stood in kindergarten on TV. Then the kidnapper suddenly died of heart attack.

“I am the God of the New World who is chosen by God and creates a world without criminals,” Raito uses Death Note to begin the cleanup of criminals. As the criminals kill mysterious deaths around the world, the criminals are called “Kira” on the Internet and begin to praise them. As the number of crimes declined sharply, police could not even get clues to the criminals. The mysterious detective L (El), who has solved all the difficult cases so far, begins an investigation to solve the case.