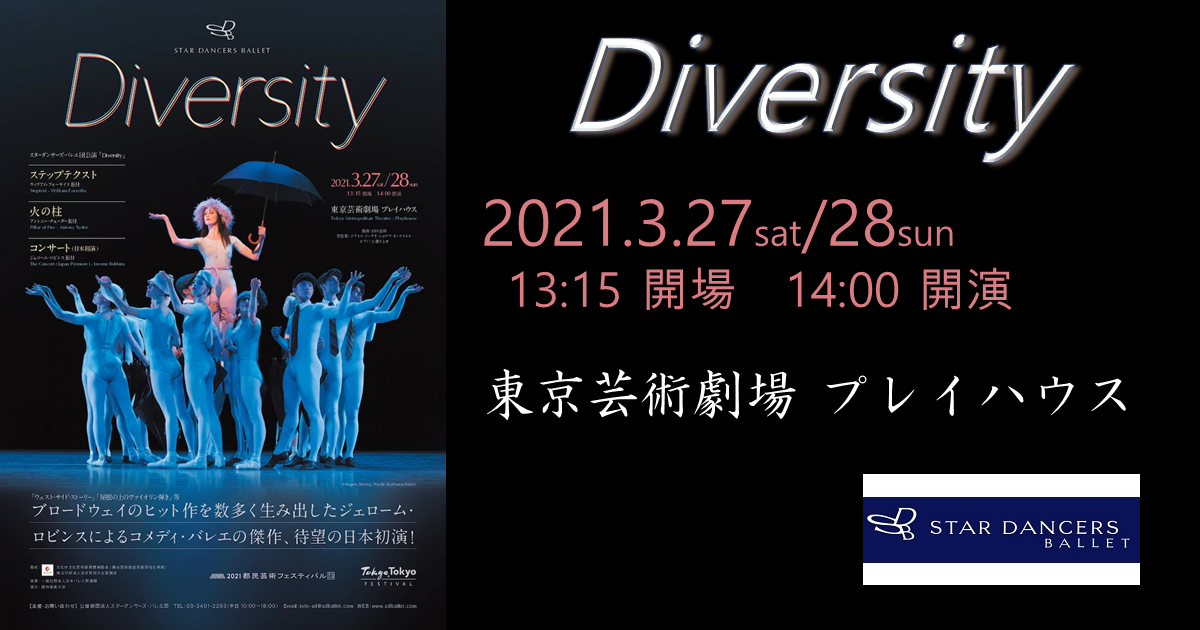 Notice of some program changes

* The performance "Concert", which was originally scheduled to be performed, will be postponed.

Notice of some program changes
https://www.sdballet.com/news/20210215/

"Step text"
An early masterpiece of the genius Forsyth, who revolutionized the ballet world of the 20th century

"Pillar of fire"
The masterpiece of Tudor, the ancestor of psychological ballet, who skillfully depicts the desires and conflicts hidden within humans.

"Western Symphony"
An unconditionally fun American ballet full of light rhythms and dynamism
Set in the pioneering era of the western part of the United States in the 19th century, it skillfully expresses the elements of folk dance using American folk songs.

* Please refrain from entering preschool children.
It will be sold from row F.

* Performers may change due to unavoidable circumstances.
* Tickets will not be changed or refunded unless the performance is cancelled. 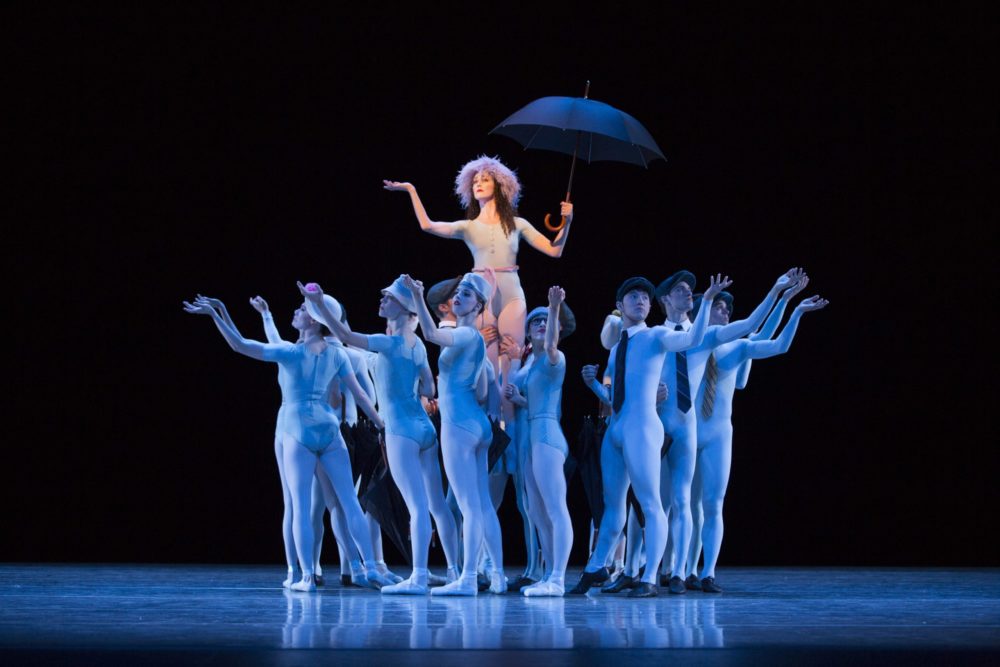